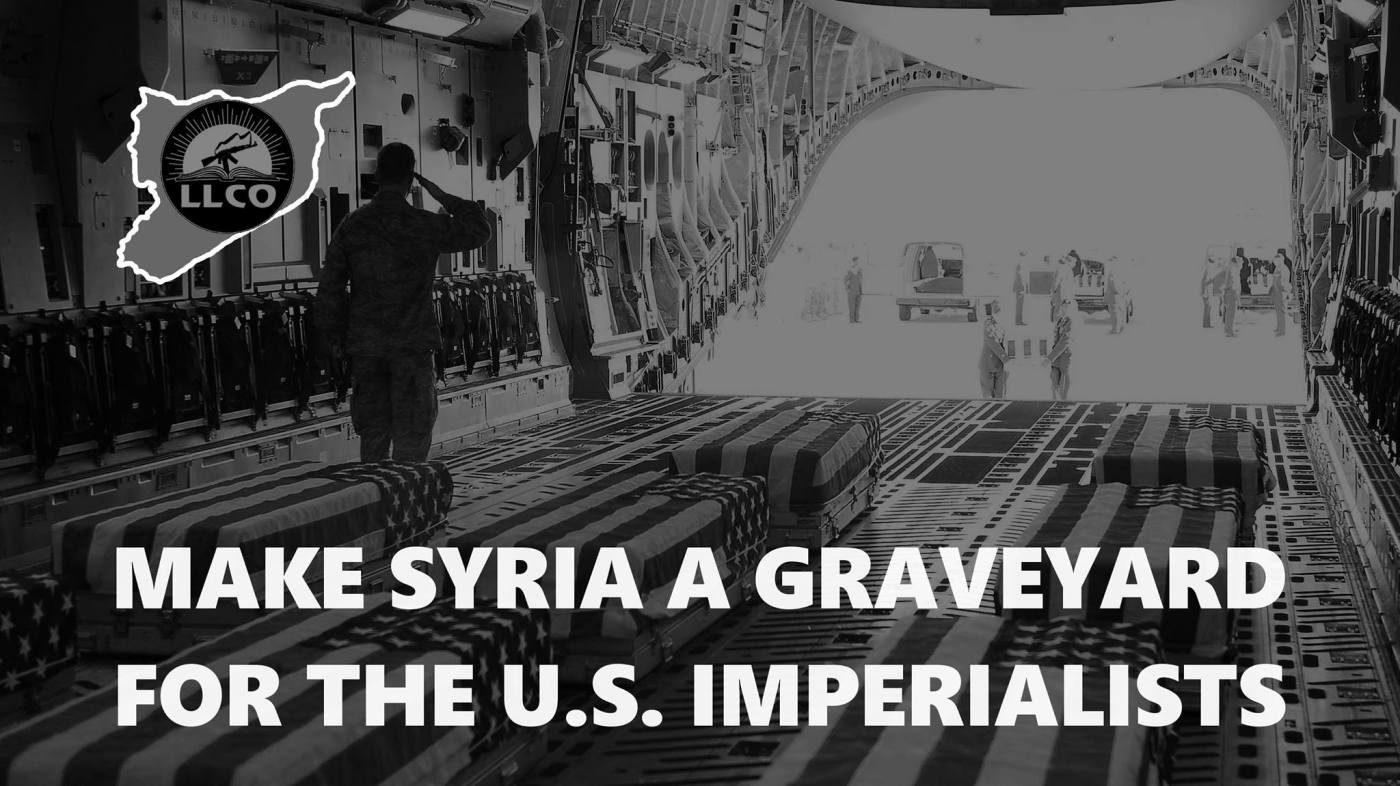 U.N. Commission of Inquiry has accused the United States of killing 300 civilians in Syria, in what it calls a crime against humanity. Recent US airstrikes in the country have caused a “staggering loss of civilian life,” according to the UK Guardian.

The US has conducted a renewed intensification of air strikes in the city of Raqqa. Compare this with the accusations against the Assad government, and we get a pretty clear picture of how bad this is. In any given week, the government is accused of casing 20-50 civilian causalities.

“We note in particular that the intensification of air strikes, which have paved the ground for an SDF advance in Raqqa, has resulted not only in staggering loss of civilian life, but has also led to 160,000 civilians fleeing their homes and becoming internally displaced,” Paulo Pinheiro, the chairman of the U.N. Commission of Inquiry told the human rights council in Geneva.

UN specialist, Karen Abuzayd, an American commissioner on the independent panel, says that these deaths are only from airstrikes, not ground forces. If given solid numbers, the causalities by US forces would be much higher.

Many beg the question: why does the US kill so many civilians ion their operations when they claim to be defending them? Why does the Assad government kill so few and the US so many?

The reasons for this lie in the very nature of the sides in the war itself. The Syrian government has been attempting to put down US-backed forces that are invading the country, attempting to overthrow the legitimate government. By contrast, the US is an imperialist power who is invading a country with the goal of toppling an independent government to gain access to their natural resources and markets. The US is not there for the Syrian people, not matter how much they claim they are. They are in it for the potential profits that can be made from a puppet government.

The US cares nothing for the global proletariat, they see them only as an obstacle to profits!