[It is becoming more clear that the neoliberal globalist phase of capitalism -- with the American Empire as the world-dominating force that holds a monopoly over global markets -- is entering a new phase of competition between rival power blocs. Namely, in the field of advanced wireless technology, this power struggle is between the United... END_OF_DOCUMENT_TOKEN_TO_BE_REPLACED 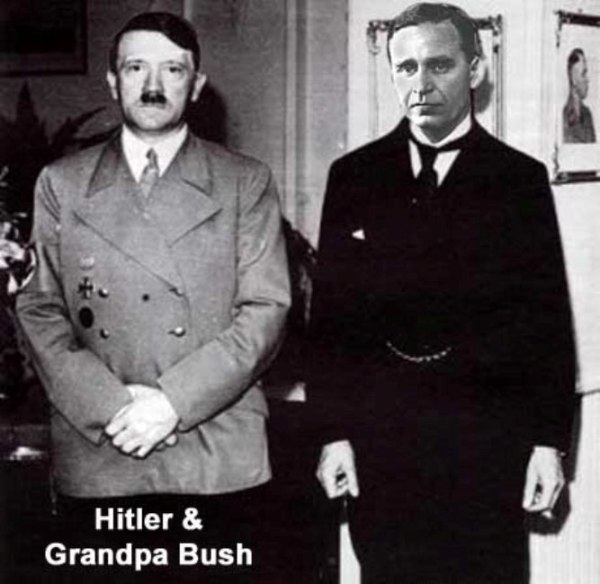 [Professor Michel Chossudovsky details how the United States made business deals with and collaborated with Nazi Germany in an attempt to destroy the Soviet Union, prior to (and in some cases during) its significantly late agreement to join the Allies in combat during World War II. As stated below, Nazi Germany relied heavily on U.S.... END_OF_DOCUMENT_TOKEN_TO_BE_REPLACED

[The Soviet Operation Bagration which began on June 22, 1944 was one of the largest offenses in scale and one of the most decisive operations in all of World War II. It dwarfed the D-Day landings in terms of scale and the significant amount of damage it inflicted upon the Wehrmacht, which helped pave the... END_OF_DOCUMENT_TOKEN_TO_BE_REPLACED 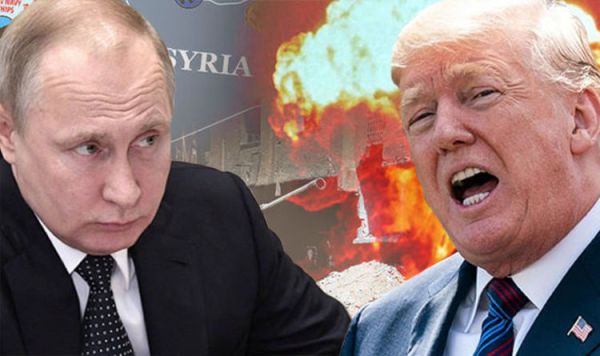 [Despite having no evidence, the conspiratorial notion that Russia meddled in the 2016 U.S. elections continues to be pushed by the Democratic Party which refuses to accept the fact that Hillary Clinton legitimately lost. Now, there are some new developments in the “Russian bot” debacle which involve two firms: one of them is New Knowledge,... END_OF_DOCUMENT_TOKEN_TO_BE_REPLACED