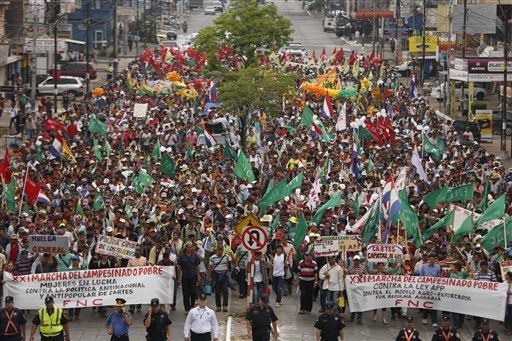 [Neoliberalist attacks on the public sector continue worldwide. The solution to the corporatization of the state and its functions is not reformism. Revolution is the real solution to neoliberal crimes against the people. --  NP] Paraguay paralyzed by anti-privatization strike ASUNCION, Paraguay (AP) — Public life in Paraguay was largely paralyzed on Wednesday by a... END_OF_DOCUMENT_TOKEN_TO_BE_REPLACED 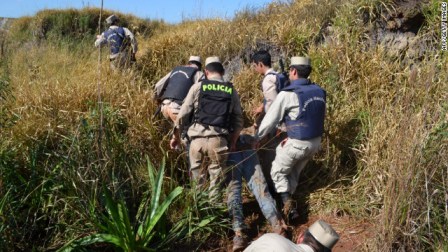