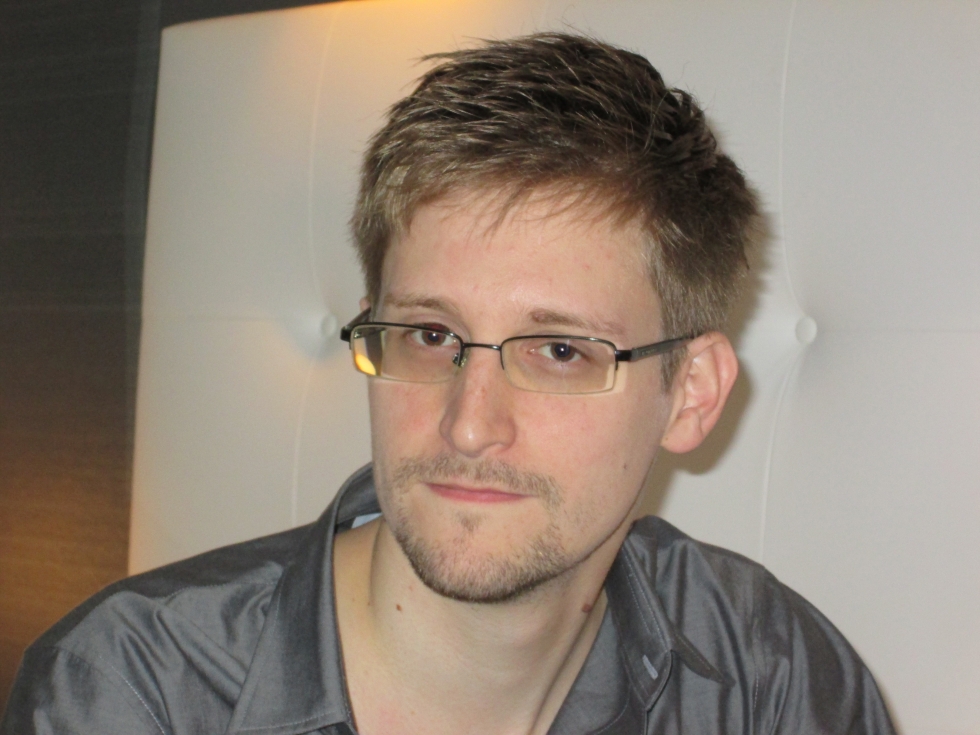 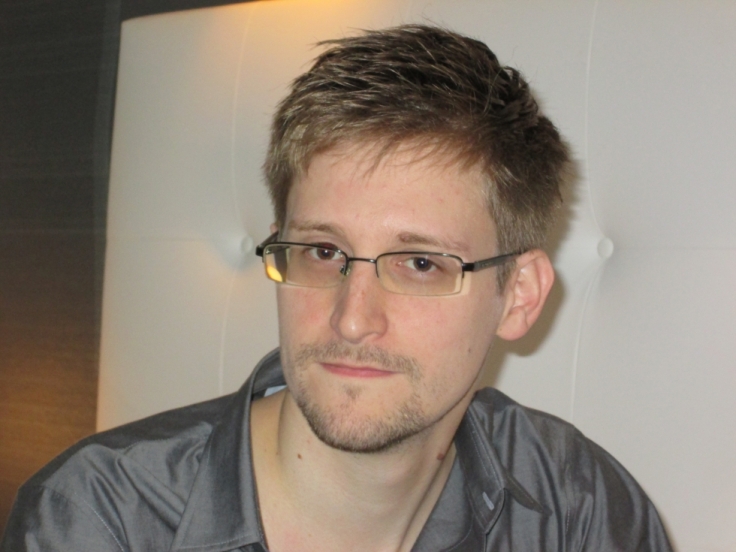 By Daniel Wallis and Deisy Buitrago

Snowden, 30, is believed to be holed up in the transit area of Moscow’s Sheremetyevo international airport and has been trying to find a country that would take him since he landed from Hong Kong on June 23.

“In the name of America’s dignity … I have decided to offer humanitarian asylum to Edward Snowden,” Maduro told a military parade marking Venezuela’s independence day.

“He is a young man who has told the truth, in the spirit of rebellion, about the United States spying on the whole world.”

Russia has kept the former National Security Agency contractor at arm’s length, saying the transit area where passengers stay between flights is neutral territory and he will be on Russian soil only if he goes through passport control.

It was not immediately clear how Snowden would react to Maduro’s offer, nor reach Venezuela if he accepted.

There are no direct commercial flights between Moscow and Caracas, and the usual route involves changing planes in Havana. It is not clear if the Cuban authorities would let him transit, however, and there was no sign of Snowden aboard the flight to Havana on Saturday.

Given the dramatic grounding in Vienna of the Bolivian president’s plane this week over suspicions that Snowden was onboard, using European airspace could prove problematic.

Russia has shown signs of growing impatience over Snowden’s stay in Moscow. Its deputy foreign minister said on Thursday that Snowden had not sought asylum in that country and needed to choose a place to go.

Moscow has made clear that the longer he stays, the greater the risk of the diplomatic standoff over his fate causing lasting damage to relations with Washington.

“This is not our affair,” Dmitry Peskov told Reuters.

Raising the possibility of at least one other option, Nicaragua said it had received an asylum request from Snowden and could agree to it “if circumstances permit”.

WikiLeaks, the anti-secrecy organization, said on Friday that Snowden had asked six more nations for asylum, bringing to about 20 the number of countries he has appealed to for protection from U.S. espionage charges.

WikiLeaks said on Twitter it would not reveal which six new countries Snowden had applied to for asylum, due to “attempted U.S. interference”.

Maduro said Venezuela was ready to offer him sanctuary, and that the details Snowden had revealed of U.S. spy programs had exposed the nefarious schemes of the U.S. “empire.”

“Who is the guilty one? A young man … who denounces war plans, or the U.S. government which launches bombs and arms the terrorist Syrian opposition against the people and legitimate President Bashar al-Assad?” he asked, to applause and cheers from ranks of military officers at the parade.

“Who is the terrorist? Who is the global delinquent?”

‘COLONIES OF THE UNITED STATES’

Since narrowly winning a presidential election in April that followed the death of his mentor, Hugo Chavez, from cancer, Maduro has often lambasted the United States – even accusing the Pentagon and former U.S. officials of plotting to kill him.

But the former bus driver and union leader has at times also struck a much more conciliatory note, saying he is ready for better relations with Washington, based on mutual respect.

Already one of Snowden’s most vocal supporters on the world stage, Maduro has sharpened his rhetoric in recent days.

It peaked after Bolivia said France, Portugal, Italy and Spain banned a plane carrying its president, Evo Morales, from using their airspace because of suspicions Snowden was aboard.

Latin America’s most vocal leftist leaders denounced that as a disgrace and a serious breach of protocol, and Maduro said the CIA, the U.S. spy agency, was behind it all.

Snowden had revealed that the United States was spying on its European allies, Maduro said on Friday, and yet European leaders still caved under U.S. pressure to ground Morales’ jet.

“The European people have seen the cowardice and the weakness of their governments, which now look like colonies of the United States,” the Venezuelan president said.

Venezuela’s opposition leader, Henrique Capriles, accused Maduro of making a fuss about Snowden to distract voters from a dismal economic picture at home, and a host of other problems including one of the highest murder rates in the world.

“Nicolas, you can’t use asylum to cover up that you stole the election. That doesn’t give you legitimacy, nor make the people forget,” Capriles said on Twitter.

Speaking in Managua, President Daniel Ortega said he would gladly give Snowden asylum in Nicaragua “if circumstances permit”. He did not say what those circumstances might be.

Nicaragua, one of the poorest countries in the Americas, has benefited greatly from financial support from Venezuela, and Ortega was a staunch ally of Chavez.

A bid by Snowden for Icelandic citizenship hit an impasse on Friday when the country’s parliament voted not to debate the issue before its summer recess.