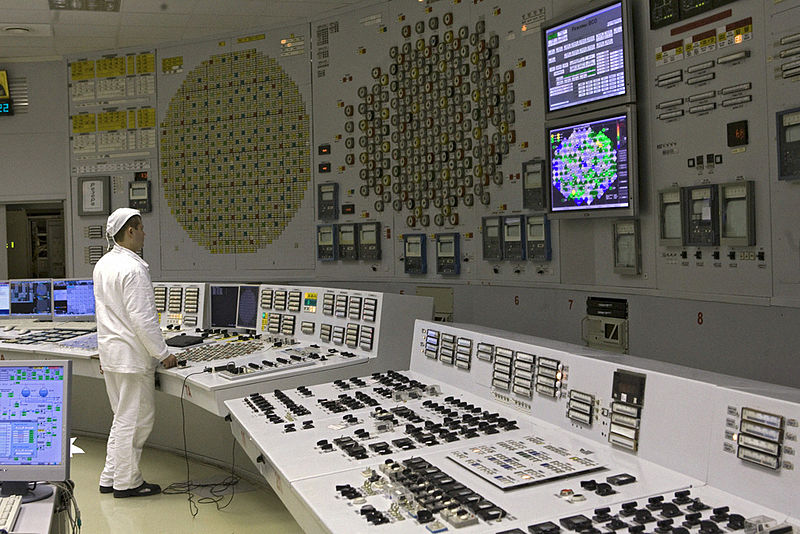 It is about time that socialists in the West put their fears about nuclear power aside and consider the benefits and the greater potential that nuclear energy can bring under a socialist system.

The movement against it was a negative critical point for socialism in the West, with Big Oil holding back progress. See John Schoonover’s article in the recommended reading list below, which discusses why capitalists are reluctant to adopt nuclear energy — not to be confused with nuclear weapons — as opposed to the continued wide use of fossil fuels. The short answer: fossil fuels are more profitable. The capitalist class is also not opposed to wind and solar energy, not only because they are essentially veneers that make it appear as if capitalism is addressing climate change concerns, but also because most of them currently rely on fossil fuel backup plants during their down times (i.e. when there is no sunlight). However, even with nuclear power plants as backups, wind and solar energy would still “gobble up vast amounts of the earth’s surface simply for energy production, leaving less space available for, say, agriculture or natural habitats,” plus they have a very short lifespan, as Schoonover also explains. Nuclear power plants by themselves, on the other hand, take up much less space.

Nuclear energy is very sustainable because of its very long shelf life, its cost-effectiveness, and the fact that it does not produce greenhouse gases. It can also be renewable if the source of Uranium is sea water. This means that, at the very least, it can give us abundant, reliable energy until nuclear fusion reaches maturity — which is a truly unlimited and highly efficient clean energy source. Another viable option for nuclear energy fuel would be Thorium, which produces even less waste and is four times more abundant than Uranium, helping to further prolong the lifespan of nuclear power.

Now of course, and most importantly, capitalism and imperialism will have to be dismantled in order to effectively fight climate change. Neither “green capitalism” nor primitivism are the solutions or alternatives. Both reek of Malthusianism, which is the inherently anti-human and anti-worker philosophy that posits that all the world’s problems, including poverty, are because of “overpopulation” and that “humans are a cancerous tumor eating up the world’s resources.”

Yes, there are some anti-war activists and leftists in the West, but particularly in North America, that are opposed to anything remotely related to nuclear power and it’s easy to understand why and where some of them are coming from.[1] But nuclear energy does not automatically equal an atomic bomb, contrary to what hippies and other “left” libertarians seem to think. To create the destructive force of nuclear weapons, which is completely different from using nuclear energy as a source of electricity, you have to derive from nuclear reactions — either fission bombs or a combination of fission and thermonuclear bombs.

Here is a worldwide socialist future we could all be looking forward to, and one in which we do not have to rely on fossil fuels for the economy.

2) Brown, David (2011, April 2). Nuclear power is safest way to make electricity, according to study. The Washington Post. Retrieved from: https://www.washingtonpost.com/…/03/22/AFQUbyQC_story.html

Notes
1. I am not necessarily opposed to nuclear disarmament. But, at this point in time, we need to be careful in how we word it — especially when we are still living in a time where capitalism is at its imperialist stage, with the U.S. Empire as its global hegemon, and if we consider ourselves as supporters of the Democratic People’s Republic of Korea (DPRK) and their right to self-defense.  Yes, of course there are some anti-war activists that do support the DPRK. However, when they say, “Destroy all nukes!” they run the risk of validating the arguments of so-called “peace activists” who unequivocally think that all use of nuclear weapons is evil, that North Korea should disarm, and that i.e. “Kim Jong Un is just as bad if not worse than Trump!” etc., treating North Korea as if it were a significant, belligerent aggressor and global threat like the United States.

If we are to call for nuclear disarmament, not only does it have to be global, but the United States must give up its own nuclear weapons too and must give them up first. As long as the U.S. refuses to give up its own nuclear weapons, using them to threaten other nations (namely those who are unfriendly towards its interests), then a nation such as North Korea has every right to hold onto its nuclear deterrents.