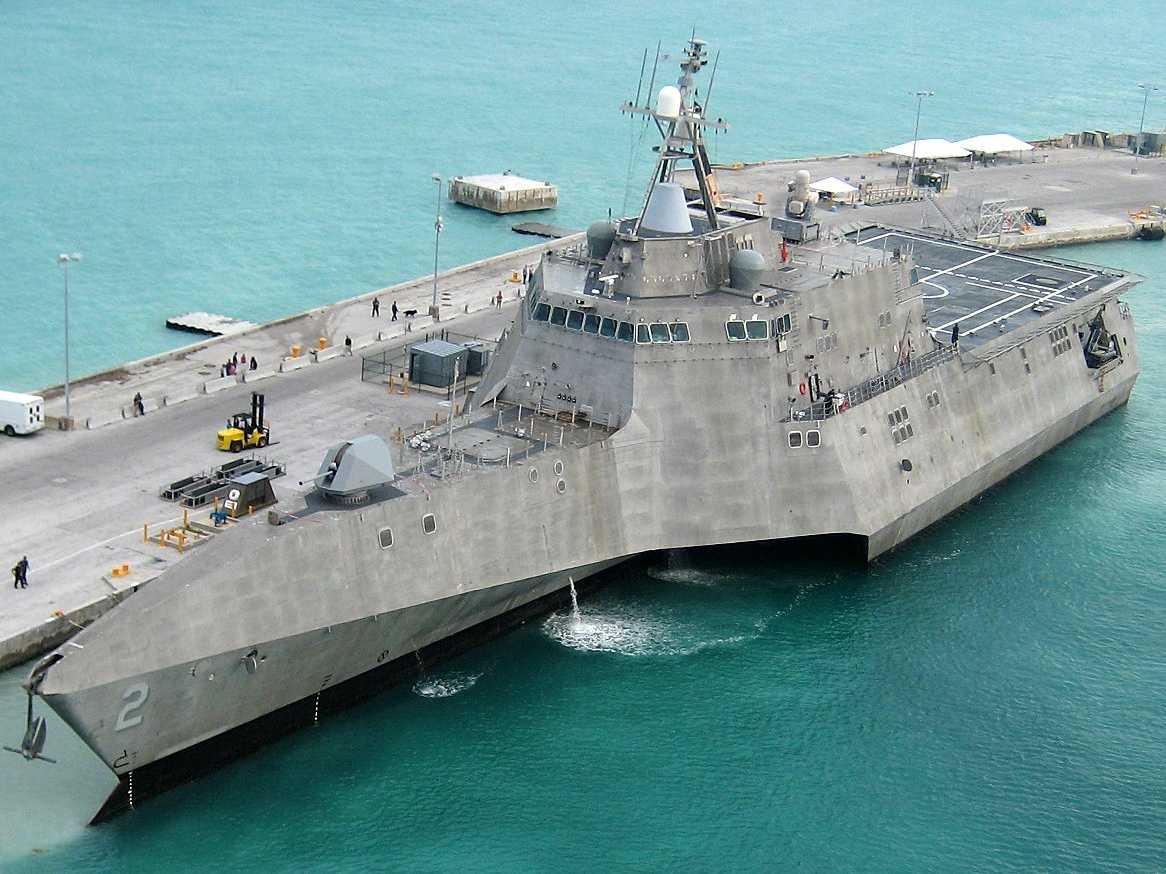 US warship arrives in Gulf with Marines, aircraft

Washington (AFP) – A US warship entered the Persian Gulf on Monday carrying hundreds of marines and Osprey tilt-rotor aircraft in case they are needed to protect Americans in Iraq, the Pentagon said.

“Its presence in the Gulf adds to that of other US naval ships already there — including the aircraft carrier USS George H.W. Bush — and provides the commander-in-chief additional options to protect American citizens and interests in Iraq, should he choose to use them,” Rear Admiral John Kirby said.

The USS Mesa Verde, an amphibious dock ship, is carrying 550 Marines, as well as MV-22 Osprey aircraft capable of quickly moving up to 22 marines at a time over long distances.

The deployment comes in the wake of a stunning offensive by Islamist militants across Sunni areas of northern Iraq that has left Iraqi army forces in disarray.

President Barack Obama is weighing US options, including possible air strikes to halt the Islamist advance toward Baghdad, officials said.

The US embassy in Baghdad has begun reducing personnel in Iraq, and stepping up security

Kirby said the Mesa Verde has completed its transit through the Strait of Hormuz.

It followed the carrier USS George H.W. Bush, which entered the Gulf over the weekend with two warships armed with Tomahawk cruise missiles: the destroyer USS Truxton and the cruiser USS Philippines Sea.

The Bush carries 70 aircraft, including fighter jets and helicopters.