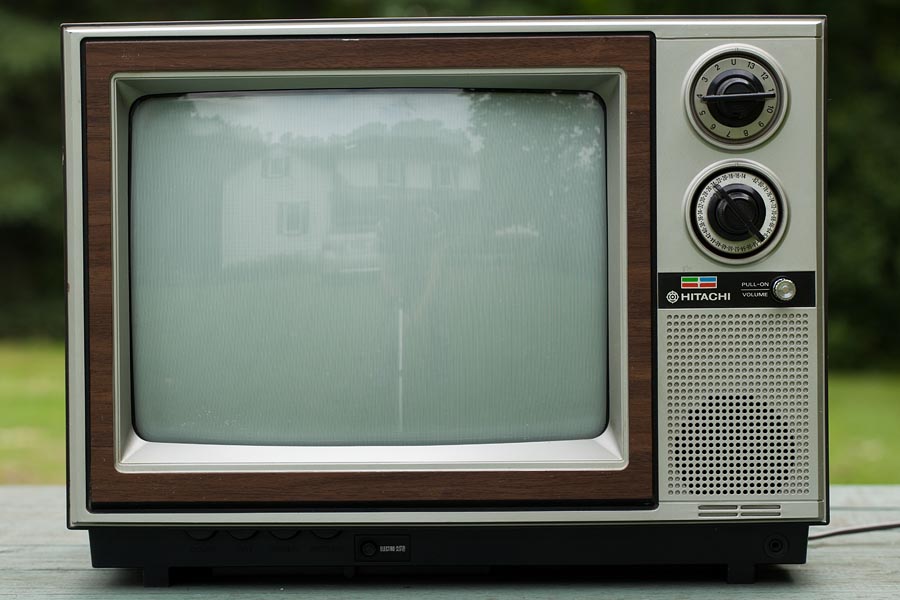 [Capitalist consumption is out of control. It is leading the planet toward ecological collapse. –NP]

UN study: Electrical waste up by third by 2017

BERLIN (AP) — The mountain of refrigerators, cellphones, TV sets and other electrical waste disposed of annually worldwide is forecast to grow by a third by 2017, according to a U.N. study released Sunday.

E-waste — defined as anything with a battery or a cord — can pose a big problem because it often contains substances that are harmful to humans and the environment if not properly treated. On the other hand, some of it can be profitably recycled.

Per capita the U.S. was even further ahead, with almost 30 kilograms (66 pounds) of high-tech trash for China’s 5.4 kilograms (12 pounds). The global average is 7 kilograms (15 pounds) per person.

Taken together, developing and emerging countries already produce as much e-waste as the developed world, said Ruediger Kuehr, who heads the StEP secretariat, based at the United Nations University in Bonn, Germany.

“There is a hunger of humankind for technology that makes our lives easier,” Kuehr told The Associated Press. “It’s not only the communication technologies but also medical devices, washing machines and e-toys that are very popular around Christmas time.”

The report, which based its findings on estimates of how long such products last, and hard data on discarded products in several country, is the first time that globally comparable data on e-waste have been publicly released, he said.

It was published in tandem with a study by the Massachusetts Institute of Technology and the U.S. National Center for Electronics Recycling tracking the flow of such scrap across borders.

The study, which excluded white goods because there are established recycling systems for those in the United States, found that mobile phones are the most common item of e-waste in the U.S.

About 120 million phones were discarded in 2010. Many of those ended up going to Hong Kong, Latin America and the Caribbean.

The authors of the study called for better monitoring of e-waste exports, saying lack of consistent categories makes it hard to formulate effective rules for the treatment of electrical junk.