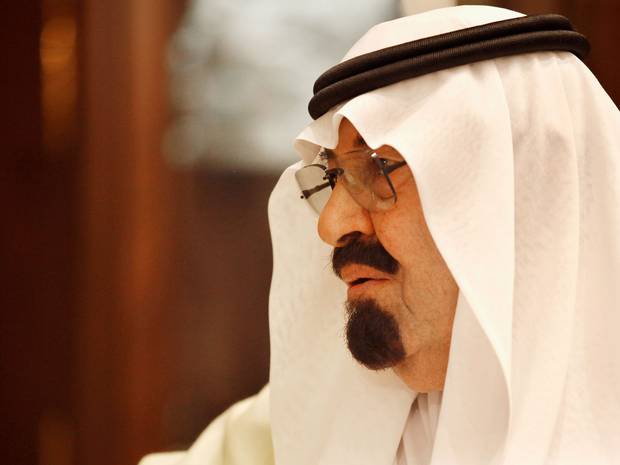 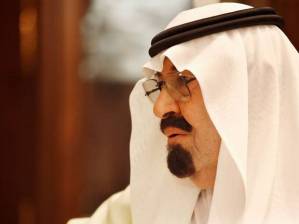 Saudi Arabia has introduced a series of new laws which define atheists as terrorists, according to a report from Human Rights Watch.

In a string of royal decrees and an overarching new piece of legislation to deal with terrorism generally, the Saudi King Abdullah has clamped down on all forms of political dissent and protests that could “harm public order”.

The new laws have largely been brought in to combat the growing number of Saudis travelling to take part in the civil war in Syria, who have previously returned with newfound training and ideas about overthrowing the monarchy.

To that end, King Abdullah issued Royal Decree 44, which criminalises “participating in hostilities outside the kingdom” with prison sentences of between three and 20 years, Human Rights Watch said.

Yet last month further regulations were issued by the Saudi interior ministry, identifying a broad list of groups which the government considers to be terrorist organisations – including the Muslim Brotherhood.

Article one of the new provisions defines terrorism as “calling for atheist thought in any form, or calling into question the fundamentals of the Islamic religion on which this country is based”.

“These regulations dash any hope that King Abdullah intends to open a space for peaceful dissent or independent groups,” Mr Stork said.

Human Rights Watch said the new regulations were also a setback to campaigns for the protection and release of a number of prominent human rights activists currently jailed in Saudi Arabia. It said Waleed Abu al-Khair and Mikhlif al-Shammari recently lost appeals and will soon begin three-month and five-year respective sentences for criticizing Saudi authorities.

The organisation said the new “terrorism” provisions contain language that prosecutors and judges are already using to prosecute and convict independent activists and peaceful dissidents.