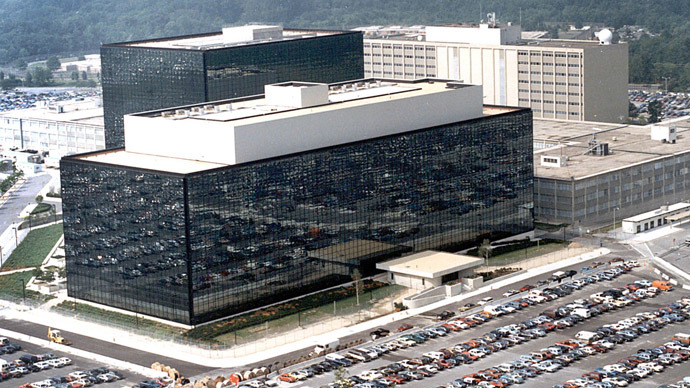 [The Security-industrial complex is growing. Both Democrats and Republicans have thrown their support behind a growing high-tech state that seeks to monitor and control dissident populations. — NP]

Appeals Court Judge Richard Leon invoked Founding Father James Madison and the Beatles in a frequently scathing ruling. Leon, appointed by then-President George W. Bush, ordered the government to halt bulk collection of so-called telephony metadata and destroy information already collected through that program. But he suspended his order as the case works its way through the courts.

“I cannot imagine a more ‘indiscriminate’ and ‘abitrary invasion’ than this systematic and high-tech collection and retention of personal data on virtually every single citizen for purposes of querying and analyzing it without prior judicial approval,” Leon wrote.

The judge also dealt a blow to the government’s argument that such surveillance programs — a source of controversy ever since Snowden revealed their reach in a series of unauthorized disclosures — are necessary to thwarting terrorist plots.

“The Government does not cite a single instance in which analysis of the NSA’s bulk metadata collection actually stopped an imminent attack, or otherwise aided the Government in achieving any objective that was time-sensitive in nature,” he wrote.

Leon said Founding Father James Madison would likely be “aghast” at the NSA’s activities — but also conjured up a Beatles-themed image to rebut the government’s suggestion that it does not collect Verizon metadata.

“To draw an analogy, if the NSA’s program operates the way the Government suggests it does, then omitting Verizon Wireless, AT&T, and Sprint from the collection would be like omitting John, Paul, and George from a historical analysis of the Beatles. A Ringo-only database doesn’t make any sense, and I cannot believe the Government would create, maintain, and so ardently defend such a system,” he wrote in footnote 36 on page 38.

Among Leon’s other flourishes, he warned that the so-called war on terrorism “realistically could be forever!” He expressed concerns about the “almost Orwellian technology that enables the Government to store and analyze the phone metadata of every telephone user in the United States.” And he said modern-day surveillance tactics would have been “the stuff of science fiction” at the time a precedent ruling was issued.

The White House had no immediate response to the ruling.

But Snowden, in a statement distributed by independent journalist Glenn Greenwald, cheered.

“I acted on my belief that the NSA’s mass surveillance programs would not withstand a constitutional challenge, and that the American public deserved a chance to see these issues determined by open courts,” Snowden said. “Today, a secret program authorized by a secret court was, when exposed to the light of day, found to violate Americans’ rights. It is the first of many.”