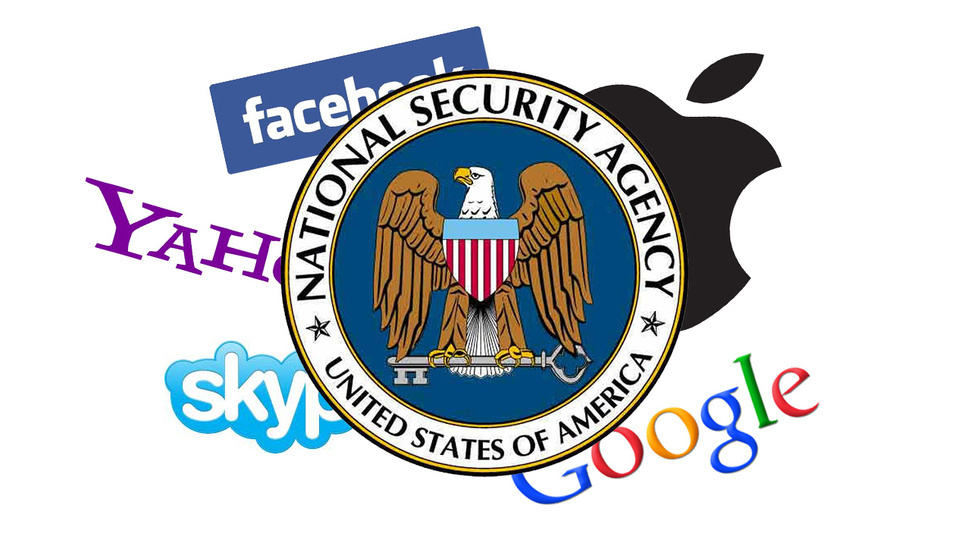 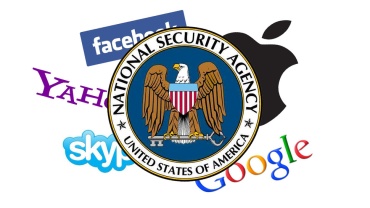 Google has expressed outrage following a report that the US National Security Agency (NSA) has hacked its data links.

An executive at Google said it was not aware of the alleged activity, adding there was an “urgent need for reform”.

The comments follow a Washington Post report based on leaks from Edward Snowden claiming that the NSA hacked links connecting data centres operated by Google and Yahoo.

The NSA’s director said it had not had access to the companies’ computers.

Gen Keith Alexander told Bloomberg TV: “We are not authorised to go into a US company’s servers and take data.”

But correspondents say this is not a direct denial of the latest claims.

The revelations stem from documents leaked by ex-US intelligence contractor Edward Snowden, who has been granted temporary asylum in Russia and is wanted in the US in connection with the unauthorised disclosures.

The documents say millions of records were gleaned daily from the internet giants’ internal networks.

They suggest that the NSA intercepted the data at some point as it flowed through fibre-optic cables and other network equipment connecting the companies’ data centres, rather than targeting the servers themselves.

The data was intercepted outside the US, the documents imply.

The data the agency obtained, which ranged from “metadata’ to text, audio and video, were then sifted by an NSA programme called Muscular, operated with the NSA’s British counterpart, GCHQ, the documents say.

The NSA already has “front-door” access to Google and Yahoo user accounts through a court-approved programme known as Prism.

Google’s chief legal officer David Drummond said Google did not provide any government with access to its systems.

“We have long been concerned about the possibility of this kind of snooping, which is why we have continued to extend encryption across more and more Google services and links, especially the links in the slide,” Drummond said in a statement.

“We are outraged at the lengths to which the government seems to have gone to intercept data from our private fibre networks, and it underscores the need for urgent reform.”

A spokesperson for Yahoo said the company had “strict controls in place to protect the security of our data centres, and we have not given access to our data centres to the NSA or to any other government agency”.

An NSA spokesperson denied a suggestion in the Washington Post article that the agency gathered “vast quantities of US persons’ data from this type of collection”.

The latest revelations came hours after a German delegation of intelligence officials arrived in Washington for talks at the White House following claims that the US monitored Chancellor Angela Merkel’s mobile phone.

Two of Mrs Merkel’s most important advisers, foreign policy adviser Christoph Heusgen, and intelligence coordinator Guenter Heiss were sent to take part in the talks – seen as a measure of how seriously Mrs Merkel takes the matter.

Next week, the heads of Germany’s spying agencies will meet their opposite numbers in Washington.

The head of US intelligence has defended the monitoring of foreign leaders as a key goal of operations but the US is facing growing anger over reports it spied on its allies abroad.

It has also been reported that the NSA monitored French diplomats in Washington and at the UN, and that it conducted surveillance on millions of French and Spanish telephone calls, among other operations against US allies.

Spanish Prime Minister Mariano Rajoy said that if Spain had been a target of the NSA, this would be “inappropriate and unacceptable between partners”.

However, Gen Alexander has said “the assertions… that NSA collected tens of millions of phone calls [in Europe] are completely false”.

On Wednesday, the agency denied Italian media reports that it had targeted communications at the Vatican.

The UN said it had received assurances that its communications “are not and will not be monitored” by American intelligence agencies, but refused to clarify whether they had been in the past.

On Tuesday, Director of National Intelligence James Clapper testified before the intelligence panel of the House of Representatives that much of the data cited by non-US news outlets was actually collected by European intelligence services and later shared with the NSA.

He said foreign allies spied on US officials and intelligence agencies as a matter of routine.