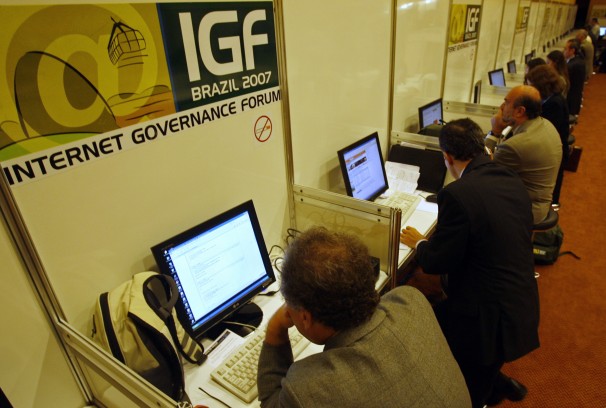 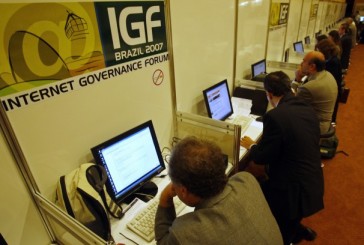 RIO DE JANEIRO (AP) — Brazil plans to divorce itself from the U.S.-centric Internet over Washington’s widespread online spying, a move that many experts fear will be a potentially dangerous first step toward fracturing a global network built with minimal interference by governments.

President Dilma Rousseff ordered a series of measures aimed at greater Brazilian online independence and security following revelations that the U.S. National Security Agency intercepted her communications, hacked into the state-owned Petrobras oil company’s network and spied on Brazilians who entrusted their personal data to U.S. tech companies such as Facebook and Google.

The leader is so angered by the espionage that on Tuesday she postponed next month’s scheduled trip to Washington, where she was to be honored with a state dinner.

Internet security and policy experts say the Brazilian government’s reaction to information leaked by former NSA contractor Edward Snowden is understandable, but warn it could set the Internet on a course of Balkanization.

“The global backlash is only beginning and will get far more severe in coming months,” said Sascha Meinrath, director of the Open Technology Institute at the Washington-based New America Foundation think tank. “This notion of national privacy sovereignty is going to be an increasingly salient issue around the globe.”

While Brazil isn’t proposing to bar its citizens from U.S.-based Web services, it wants their data to be stored locally as the nation assumes greater control over Brazilians’ Internet use to protect them from NSA snooping.

The danger of mandating that kind of geographic isolation, Meinrath said, is that it could render inoperable popular software applications and services and endanger the Internet’s open, interconnected structure.

The effort by Latin America’s biggest economy to digitally isolate itself from U.S. spying not only could be costly and difficult, it could encourage repressive governments to seek greater technical control over the Internet to crush free expression at home, experts say.

In December, countries advocating greater “cyber-sovereignty” pushed for such control at an International Telecommunications Union meeting in Dubai, with Western democracies led by the United States and the European Union in opposition.

U.S. digital security expert Bruce Schneier says that while Brazil’s response is a rational reaction to NSA spying, it is likely to embolden “some of the worst countries out there to seek more control over their citizens’ Internet. That’s Russia, China, Iran and Syria.”

Rousseff says she intends to push for international rules on privacy and security in hardware and software during the U.N. General Assembly meeting later this month. Among Snowden revelations: the NSA has created backdoors in software and Web-based services.

Brazil is now pushing more aggressively than any other nation to end U.S. commercial hegemony on the Internet. More than 80 percent of online search, for example, is controlled by U.S.-based companies.

Most of Brazil’s global Internet traffic passes through the United States, so Rousseff’s government plans to lay underwater fiber optic cable directly to Europe and also link to all South American nations to create what it hopes will be a network free of U.S. eavesdropping.

Rousseff is urging Brazil’s Congress to compel Facebook, Google and all companies to store data generated by Brazilians on servers physically located inside Brazil in order to shield it from the NSA.

If that happens, and other nations follow suit, Silicon Valley’s bottom line could be hit by lost business and higher operating costs: Brazilians rank No. 3 on Facebook and No. 2 on Twitter and YouTube. An August study by a respected U.S. technology policy nonprofit estimated the fallout from the NSA spying scandal could cost the U.S. cloud computing industry, which stores data remotely to give users easy access from any device, as much as $35 billion by 2016 in lost business.

And its postal service plans by next year to create an encrypted email service that could serve as an alternative to Gmail and Yahoo!, which according to Snowden-leaked documents are among U.S. tech giants that have collaborated closely with the NSA.

“Brazil intends to increase its independent Internet connections with other countries,” Rousseff’s office said in an emailed response to questions from The Associated Press on its plans.

It cited a “common understanding” between Brazil and the European Union on data privacy, and said “negotiations are underway in South America for the deployment of land connections between all nations.” It said Brazil plans to boost investment in home-grown technology and buy only software and hardware that meet government data privacy specifications.

While the plans’ technical details are pending, experts say they will be costly for Brazil and ultimately can be circumvented. Just as people in China and Iran defeat government censors with tools such as “proxy servers,” so could Brazilians bypass their government’s controls.

Meinrath and others argue that what’s needed instead are strong international laws that hold nations accountable for guaranteeing online privacy.

“There’s nothing viable that Brazil can really do to protect its citizenry without changing what the U.S. is doing,” he said.

Matthew Green, a Johns Hopkins computer security expert, said Brazil won’t protect itself from intrusion by isolating itself digitally. It will also be discouraging technological innovation, he said, by encouraging the entire nation to use a state-sponsored encrypted email service.

“It’s sort of like a Soviet socialism of computing,” he said, adding that the U.S. “free-for-all model works better.”