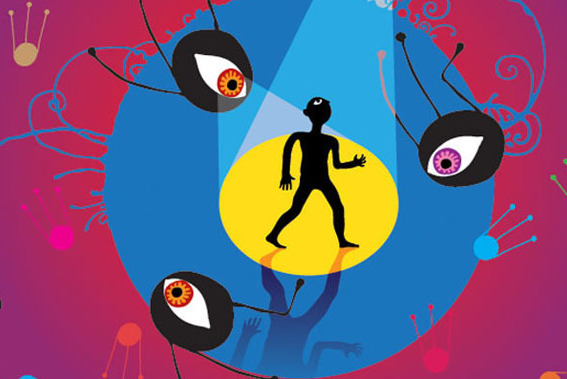 By Anthony Boadle and Helen Murphy

BRASILIA/BOGOTA (Reuters) – Latin American governments urged the United States on Wednesday to be more forthcoming in answering allegations of U.S. spying programs there that have set off a wave of outrage that could damage its standing in the region.

Mexican President Enrique Pena Nieto said it would be “totally unacceptable” if it were revealed that the United States had spied on in its neighbor and largest Latin American business partner.

In Brazil, the United States’ largest trading partner in South America, angry senators questioned a state visit that President Dilma Rousseff plans to make to Washington in October, and the potential billion-dollar purchase of U.S.-made fighter jets that Brazil has been considering.

One senator said Brazil should offer Snowden asylum for providing information of vital importance to the country’s national security. Another senator said Snowden should get Brazilian citizenship.

Patriota said U.S. Ambassador Thomas Shannon, who was called to the Foreign Ministry on Tuesday, acknowledged the United States collects metadata on email traffic but does not access the content of email messages or conduct the monitoring on Brazilian territory.

Patriota dismissed any changes in the “broad” relations between Brazil and the United States. But asked whether U.S. explanations had satisfied the Brazilian government, he told reporters, “They haven’t been satisfactory so far.”

The espionage allegations surfaced one week after South American nations fumed about the diversion of Bolivian President Evo Morales’ plane in Europe because of the suspicion that Snowden was on board.

As anger mounts in the region, the Mercosur bloc of South American plans to issue a tough response at a meeting in Uruguay on Friday.

“We’re going to be very firm … the United States has to show some respect to the sovereignty of Latin America and when spying is discovered, it should be punished,” Argentine Foreign Minister Hector Timerman said in an interview with Radio del Plata.

“What is striking is just how massive the U.S. spying is and how unskilled they are at keeping it a secret.”

Latin American nations want the United States to tell them what it was up to in the region, and to apologize, he said.

Colombia said it was concerned about the reports of an “unauthorized data collection program.”

Colombia is considered a top U.S. military and diplomatic ally in the region following a decade of joint operations against Marxist rebels and drug trafficking gangs.

“In rejecting the acts of espionage that violate people’s rights to privacy as well as the international conventions on telecommunication, Colombia requests the corresponding explanations from the United States government through its ambassador to Colombia,” the Foreign Ministry said in a statement.

Other countries across the region have used tougher language in condemning what some have called a violation of their sovereignty and a trampling of individuals’ rights to privacy.

“Chile cannot but firmly and categorically condemn spying practices, whatever their origin, nature and objectives,” the government said in a statement on Wednesday, adding it would seek to verify the allegations. Chile has long maintained close ties with Washington.

Citing documents leaked by Snowden, O Globo newspaper said the NSA programs went beyond military affairs in the region to what it termed “commercial secrets,” including oil and energy resources in Venezuela and Mexico.

“We have asked quite clearly, via the Foreign Ministry … for an explanation from the government … about possible spying,” he told reporters in the border state of Chihuahua.

“And we want to know if this is the case, and if it so, it would obviously be totally unacceptable,” he added.

Brazil’s government said it would seek further explanations from the United States as it investigates the spying allegations. Rousseff’s office said in a statement that any person or company found to be involved would be prosecuted.

Asked if Snowden could be called on to testify in the Brazilian probe, Patriota said that could not be ruled out. Snowden is thought to be negotiating his exit from a transit area in a Moscow airport’s international area. He has been offered asylum in Venezuela, Bolivia and Nicaragua.