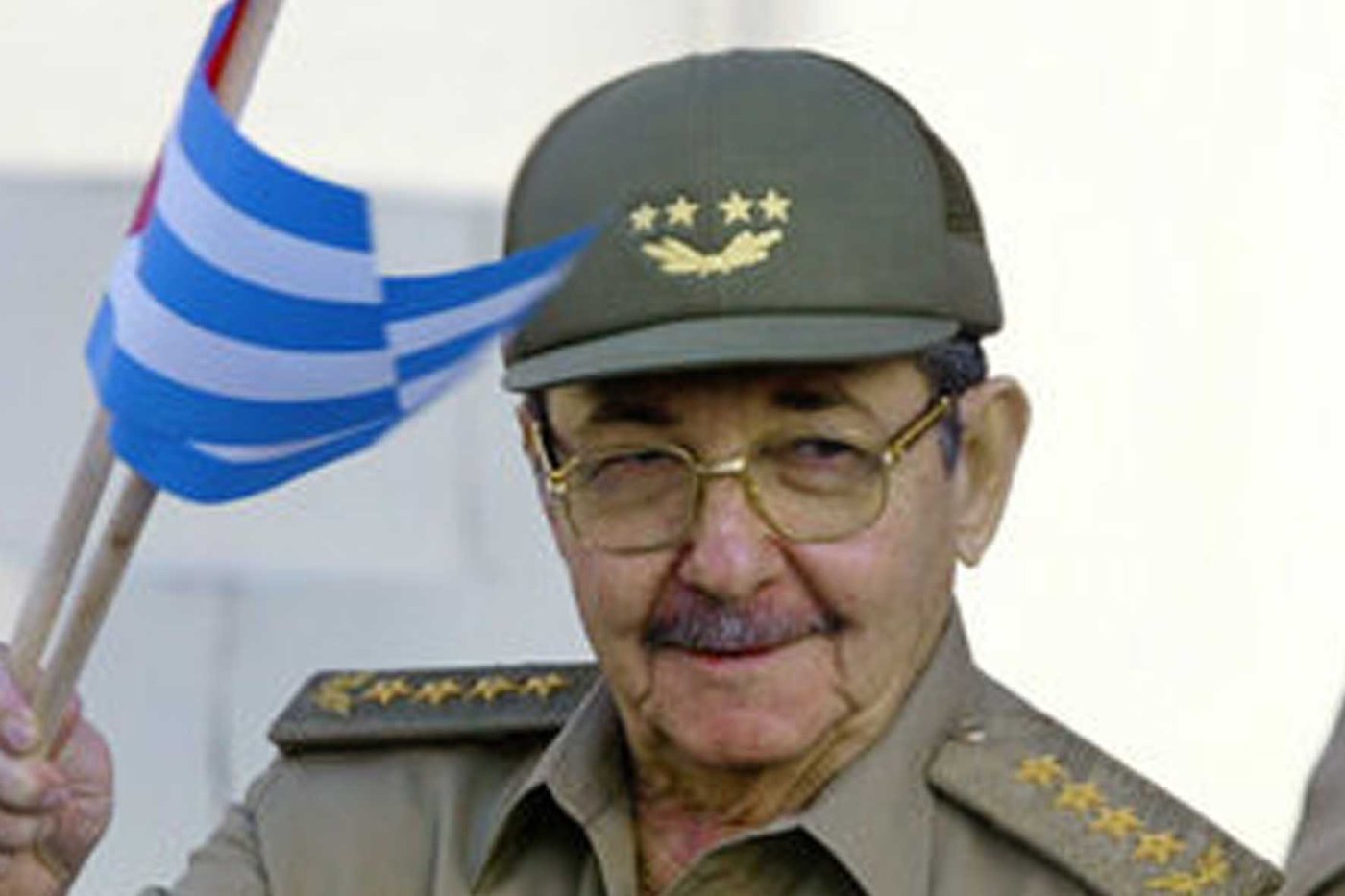 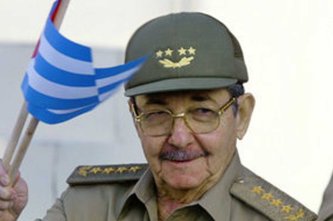 HAVANA (AP) — Cuban President Raul Castro threw his support behind other leftist Latin American governments willing to give asylum to NSA leaker Edward Snowden, calling him a man persecuted for his ideals.

But Castro made no reference as to whether Cuba itself would offer him refuge or safe passage, a key issue since Snowden’s simplest route to Latin America might be one of five direct flights that Russian carrier Aeroflot operates to Havana each week. From there Snowden could fly to Venezuela, Bolivia or Nicaragua, all possible destinations for him.

It is not clear whether, despite Castro’s speech on Sunday, the communist-run country wants to risk torpedoing mildly improved relations with the United States by letting Snowden transit through the island.

Snowden had been booked on an Aeroflot flight to Havana two weeks ago, but did not board the plane. The flights normally pass through U.S. airspace, raising the possibility they could be intercepted.

“We support the sovereign right of …. Venezuela and all states in the region to grant asylum to those persecuted for their ideals or their struggles for democratic rights,” he said in the address to Cuba’s national assembly.

The 82-year-old Cuban leader said his country was aware of the kind of secretive NSA programs Snowden revealed. He said that as a longtime enemy of Washington, the Caribbean nation has been “one of the most harassed and spied-upon nations on the planet.”

Castro also brought up the case of Luis Posada Carriles, an anti-Castro militant wanted in both Venezuela and Cuba for the 1976 bombing of a Cuban passenger plane that killed 73. Posada Carriles has been living in the United States since 2005. Multiple legal efforts to deport him have failed.

Snowden has been out of sight in the transit area of Moscow’s main airport since he suddenly appeared there on a plane from Hong Kong two weeks ago.

Over the weekend, both Venezuela and Bolivia made asylum offers to Snowden, and Nicaragua has said it is also considering his request.

The case continued to have ramifications across Latin America, as Brazil on Sunday said it was worried by a report that the United States has collected data on billions of telephone and email conversations in the country.

The O Globo newspaper reported that information released by Snowden shows that the number of telephone and email messages logged by the NSA in Brazil in January alone was not far behind the 2.3 billion reportedly collected in the United States.

Foreign Minister Antonio Patriota, speaking from the colonial city of Paraty where he was attending Brazil’s top literary festival, expressed “deep concern at the report that electronic and telephone communications of Brazilian citizens are being the object of espionage by organs of American intelligence.

“The Brazilian government has asked for clarifications” through the U.S. Embassy in Brazil and Brazil’s embassy in Washington, he said.

Patriota also said Brazil will ask the U.N. for measures “to impede abuses and protect the privacy” of Internet users, laying down rules for governments “to guarantee cybernetic security that protects the rights of citizens and preserves the sovereignty of all countries.”

The spokesman for the U.S. Embassy in Brazil’s capital, Dean Chaves, said diplomats there would not have any comment.

But the Office of the Director of National Intelligence issued a statement saying, “The U.S. government will respond through diplomatic channels to our partners and allies in the Americas … While we are not going to comment publicly on specific alleged intelligence activities, as a matter of policy we have made clear that the United States gathers foreign intelligence of the type gathered by all nations.”

The chairman of the U.S. Joint Chiefs of Staff warned Sunday that Snowden’s overall disclosures have undermined U.S. relationships with other countries and affected what he calls “the importance of trust.” Gen. Martin Dempsey told CNN’s “State of the Union” that the U.S. will “work our way back. But it has set us back temporarily.”

The O Globo article said that “Brazil, with extensive digitalized public and private networks operated by large telecommunications and internet companies, appears to stand out on maps of the U.S. agency as a priority target for telephony and data traffic, alongside nations such as China, Russia and Pakistan.”

The report did not describe the sort of data collected, but the U.S. programs appear to gather what is called metadata: logs of message times, addresses and other information rather than the content of the messages.

The report was co-authored by U.S. journalist Glenn Greenwald, who originally broke the Snowden story in the Britain-based Guardian newspaper, where he writes a regularly blog.

In a Sunday posting, Greenwald wrote that “the NSA has, for years, systematically tapped into the Brazilian telecommunication network and indiscriminately intercepted, collected and stored the email and telephone records of millions of Brazilians.”

He said Brazil was merely an example of a global practice.

“There are many more populations of non-adversarial countries which have been subjected to the same type of mass surveillance net by the NSA: indeed, the list of those which haven’t been are shorter than those which have,” he wrote.

The O Globo article said the NSA collected the data through an association between U.S. and Brazilian telecommunications companies. It said it could not verify which Brazilian companies were involved or if they were aware their links were being used to collect the data.

“It’s most likely that any monitoring was done of undersea cables and satellites. For international transmissions and calls, the majority of the cables pass through the United States,” Paulo Bernardo, Brazil’s communications minister, told O Globo. “We’re extremely concerned about this news, especially the possible involvement of Brazilian companies. If that actually happened, it would be a crime under Brazilian law.”