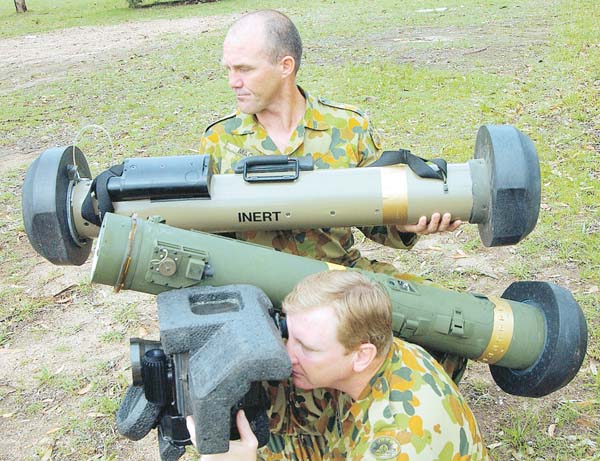 Last week, just before America broke for the long weekend, the Defense Security Cooperation Agency announced (link opens a PDF) that it has notified Congress of plans to make a “foreign military sale” to Qatar of 500 FGM-148 Javelin Guided Missiles. Including the cost of accessories, spare parts, training, and logistical support, the deal is estimated to be worth $122 million to the weapons’ manufacturers, Raytheon (NYSE: RTN  ) and Lockheed Martin (NYSE: LMT  ) .

Justifying the sale, DSCA advised Congress that “this proposed sale … [will] improve the security of an important partner which has been, and continues to be, a force for political stability and economic progress in the Middle East.” Importantly, DSCA argued, the sale will also “provide greater security for [Qatar’s] critical oil and natural gas infrastructure.”

At the same time, the agency assured Congress that the sale of these missiles, designed primarily as an anti-tank weapon but also useful for attacking buildings and even low-flying helicopters, “will not alter the basic military balance in the region.”

At this time, the sale is still considered “potential” and has not yet been concluded.