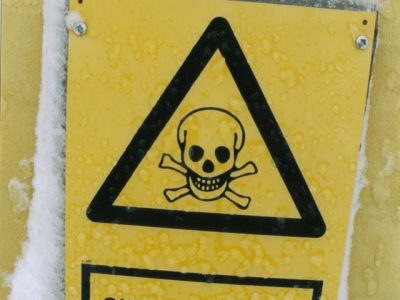 [It is reported that those targeted were in government controlled areas. In other words, communities supporting the Assad regime appear to be the victims of the attacks. Both sides accuse the other attacking with chemical weapons. However, it seems unlikely that the state would target its own base of support. Russia, the only third party to weigh in, verifies that it was the so-called rebels who used the weapons. This is ironic since not only is the West backing the rebels, but the West has been making threats against the regime if it indeed used such weapons. Obama called it a line that could not be crossed. Now that it looks like their own allies, the so-called rebels, have used such weapons, will the West now intervene against them? Will the West drop their support? Of course not. This only shows that the West’s concern for the victims of weapons of mass destruction is phony just as its concern for human rights is. –NP]

MOSCOW (Reuters) – Russia accused Syrian rebels of using chemical weapons in an attack on Tuesday and said it was an extremely alarming and dangerous development.

“According to information coming from Damascus, a case of the use of chemical weapons by the armed opposition was recorded early in the morning of March 19 in Aleppo province,” the Russian Foreign Ministry said in a statement.

It did not specify the exact source of information on the deadly attack, which Syrian President Bashar al-Assad’s government and the rebels blamed on one another. It said the explosion of a piece of ammunition “containing a poisonous substance” killed 16 people and wounded about 100 others.

If confirmed, the attack would be the first use of chemical weapons in the two-year-old conflict that has killed more than 70,000 people and set Russia against the West.

“We are very seriously concerned by the fact that weapons of mass destruction are falling into the hands of the rebels, which further worsens the situation in Syria and elevates the confrontation in the country to a new level,” the ministry said.

Russia has warned Assad’s government not to use chemical weapons and said in December that Damascus had taken steps to ensure that chemical agents were secure by concentrating them at a smaller number of sites.

Moscow has protected Assad from threats of sanctions to press him to end violence, vetoing three Western-backed U.N. Security Council resolutions. It says his exit from power must not be a precondition for a political settlement.