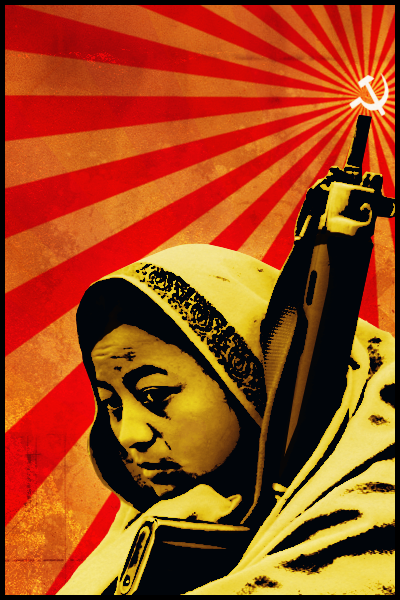 First Worldist feminism is a major stumbling block for many on their way to Leading Light consciousness. Those who want revolution want a better world without any systematic oppression, including gender oppression or sexual oppression. So they want to address injustice and inequality in their everyday lives. They want to also address historic injustices by men against women.  This sentiment is a good thing in people. They want to do good by others. However, a problem can arise  when they think that simply because First World women are sometimes junior  partners in power when compared to First World men that First World women are therefore a revolutionary social base. While it is true that First World women suffer various injustices that we should try to address, it is completely false that this makes them a social base for revolution. First World women have more common interests with First Word men than they do with either Third World women or men. We need to carry ourselves in an egalitarian and humble way that recognizes the various form of suffering people in the First World face, but we need to recognize that First World peoples on the whole, women and men, are not a social base for revolution. We need to have big hearts and big brains. We need to sympathize with everyone’s suffering, but we need to recognize that we need to go deeper to find the real people. The real people are mostly in the Third World, not the First World.